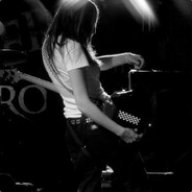 I know you had to be a supporter of the Kickstarter campaign way back when to get access to play. I had no idea this game was a thing until much later than that, and I've really been wanting to get my hands on it. I've reached out a few times and was just told that since I wasn't a backer of the Kickstarter, I can't get access. Well I'm here now and I want to be a tester! I am a huge survival game fan and I regularly play Scum for hours and hours every day. I feel like I could add a lot of value and feedback and I doubt half the people that signed up for the closed beta even play this game anymore. I feel like they should allow more individuals to get in on the play test. 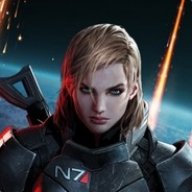 Give your meat a good ol' rub! - Ainsley Harriott

Due to policies set out by steam, they can't sell more access to the game till it hits early access. Which is currently estimated for late 2022.

That makes sense then 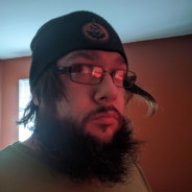 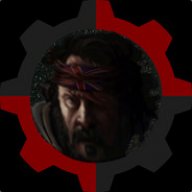 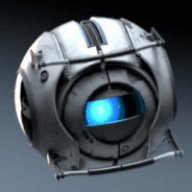 chavhunter said:
I backed the Kickstarter at a high level but never received a steam key
Click to expand...

Hey there, please send a email to support@qisoftware.ca We will help you with accessing your key.
You must log in or register to reply here.