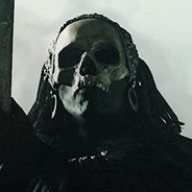 Hey ya people! How's it going?

I don't know about you but I bought my first HMD a couple weeks back and as an avid simulations fan, I wouldn't ever go back to plain screen playing!

Past this little intro, and the excitement of the first few days with an HMD on, I wanted to give out a place where to share VR games / VR game sales for the future.
I personally found a lot of crap on Steam, but also some pearls that I wouldn't have given 5 cents to from the videos.

One of these is Beat Saber. As a musician (self taught metal singer and one man electro-metal producer) i appreciated some old style gameplay as see in guitar hero, with VR and a fresh style. That's really impressive and that's the first game I could make my wife play with, without her telling me "Naaah I'm not into VGs, you know that...i get bored in a blink". Well, she didn't! Now my PC when I'm not working is her monopoly 😂😂 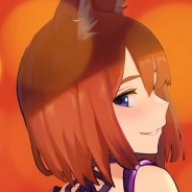 Been wanting to pick up an oculus quest, personally wasn't a fan of the Vive just due to the amount of time investment when it came to setting everything up. 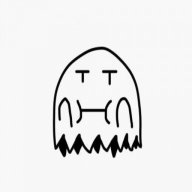 I also plan on getting the quest 2 soon, so hopefully it's all it's worked up to be 🤞 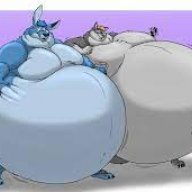 Worked pretty well for me, even with Virtual Desktop (wireless connection to PC). I haven't tried the air link but I hear it's getting better
You must log in or register to reply here.